Redesigned by Marvel, Captain Citrus has a new look and new ambitions.

TAMPA, Fla. – Armed with super powers and a knack for making smart choices, the world’s newest comic book hero is traveling from Florida to schools across the country to help teach children about nutrition.

The Florida Department of Citrus, together with Marvel Custom Solutions, unveiled the redesigned Captain Citrus Tuesday at Heroes’ Haven Comics in Tampa.

Transformed from life-sized orange into a young man mysteriously powered by the sun, the newly imagined Captain Citrus is a sculpted hero clad in a muscle-skimming citrus-hued suit.

Appearing alongside Marvel’s popular Avengers Assemble characters in a series of custom comic books, Captain Citrus battles villains while helping to convey the values of the Florida citrus industry and the importance of making smart choices about nutrition.

The FDOC’s partnership with Marvel includes a print comic book distributed free to one million children in schools across the country this fall. An educational teacher’s guide, providing a lesson plan aligned with best practices teaching guidelines, will accompany them.

Two additional digital chapters of the Captain Citrus story will be released at CaptainCitrus.com.

Originally created in 2011, Captain Citrus began as an effort to spread the nutritional message of Orange Juice in Florida classrooms.

Through the partnership with Marvel, Captain Citrus is now an asset that can be used worldwide, said Doug Ackerman, executive director of the FDOC.

“Raising awareness of the amazing nutritional benefits of Florida Citrus, especially among families, is a priority,” Ackerman said. “With a well-established audience and a proven track record of success, Marvel is the perfect partner to help make that happen on a global level.”

In the debut issue, readers are introduced to John Polk, a young man empowered by mysterious solar pods discovered in his family’s citrus grove.

When trouble arises in nearby Orlando, the Avengers go into action and Polk feels compelled to join them.

Harnessing the power of Florida sunshine and an affinity for the grove where he grew up, Captain Citrus helps defeat the villain and his plans for world domination.

As Creative Director and Editor for Marvel Entertainment, Bill Rosemann oversaw the development of Captain Citrus.

“Throughout our 75 years of heroic storytelling, Marvel has not only entertained a worldwide audience, but inspired them as well,” Rosemann said. “In addition to battling evil, the Avengers also represent the ideals we all should strive for, including trust, diversity, and teamwork. Likewise, Captain Citrus will show readers that while they may not be able to fly or shoot solar blasts, they can make healthy choices in their everyday lives and unleash the hero within.”

Marvel Entertainment, LLC, a wholly-owned subsidiary of The Walt Disney Company, is one of the world’s most prominent character-based entertainment companies, built on a proven library of more than 8,000 characters featured in a variety of media over seventy years. Marvel utilizes its character franchises in entertainment, licensing and publishing. For more information, visit marvel.com.  © MARVEL 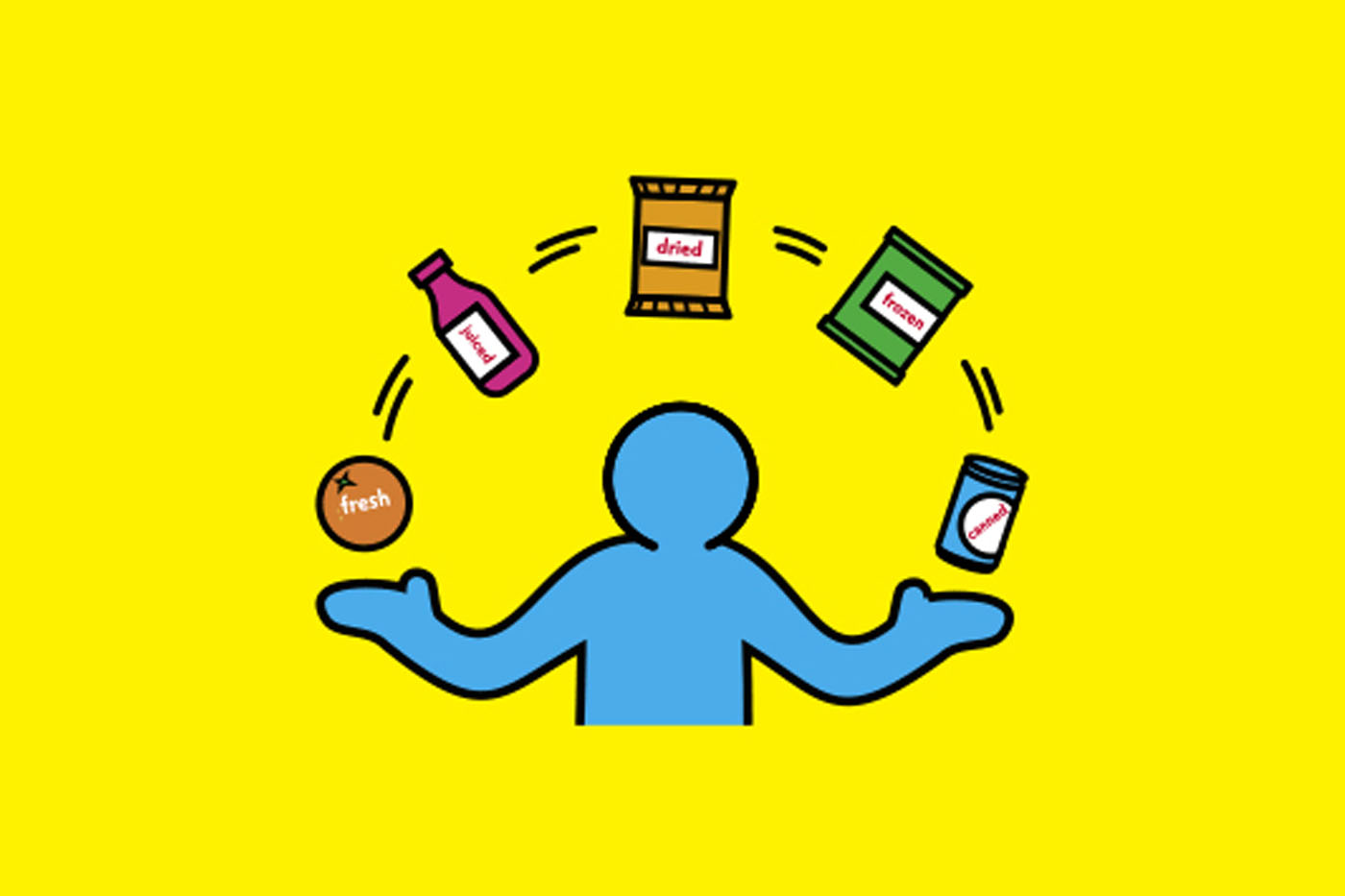 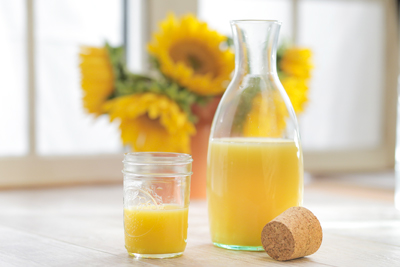 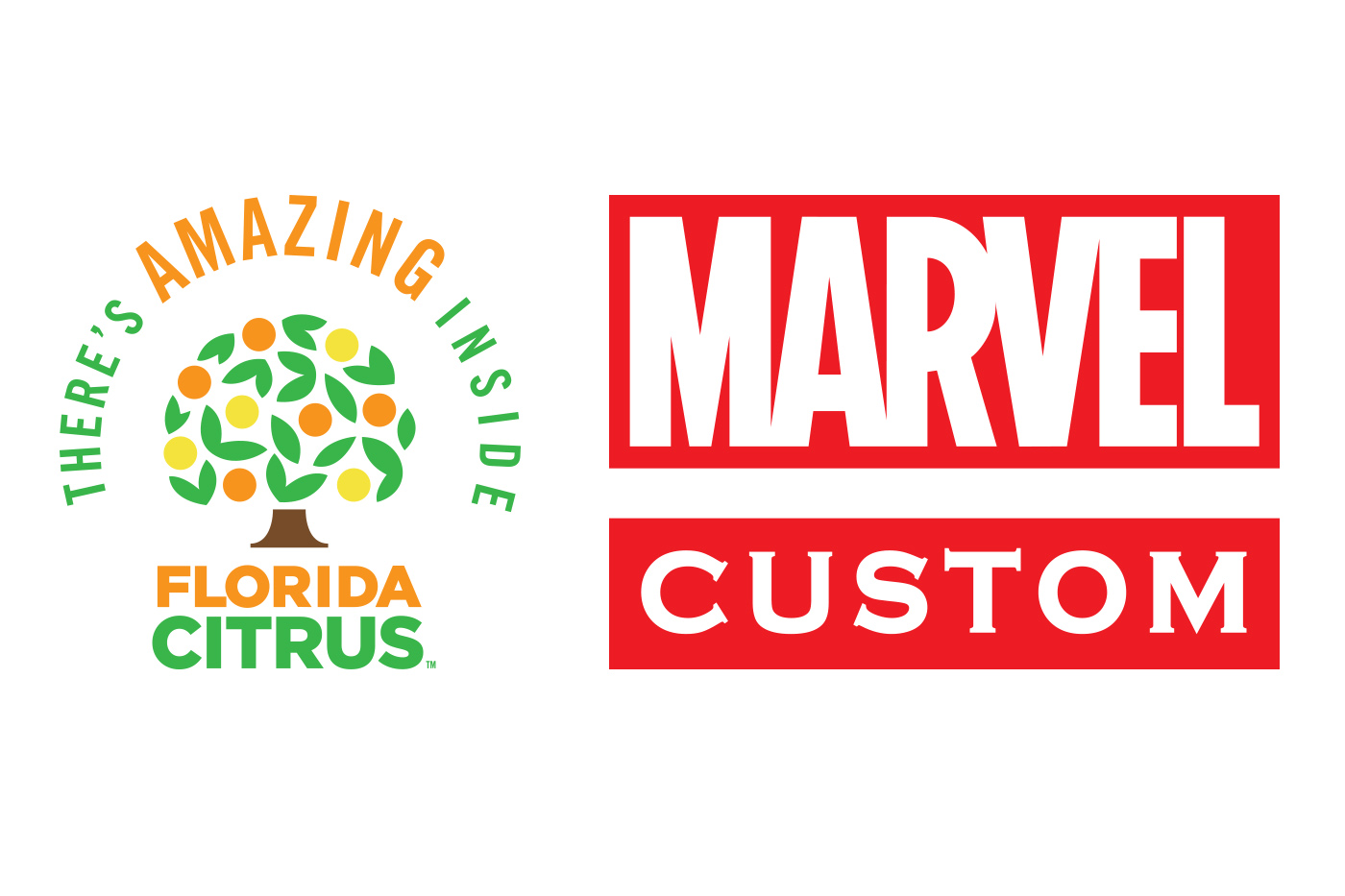 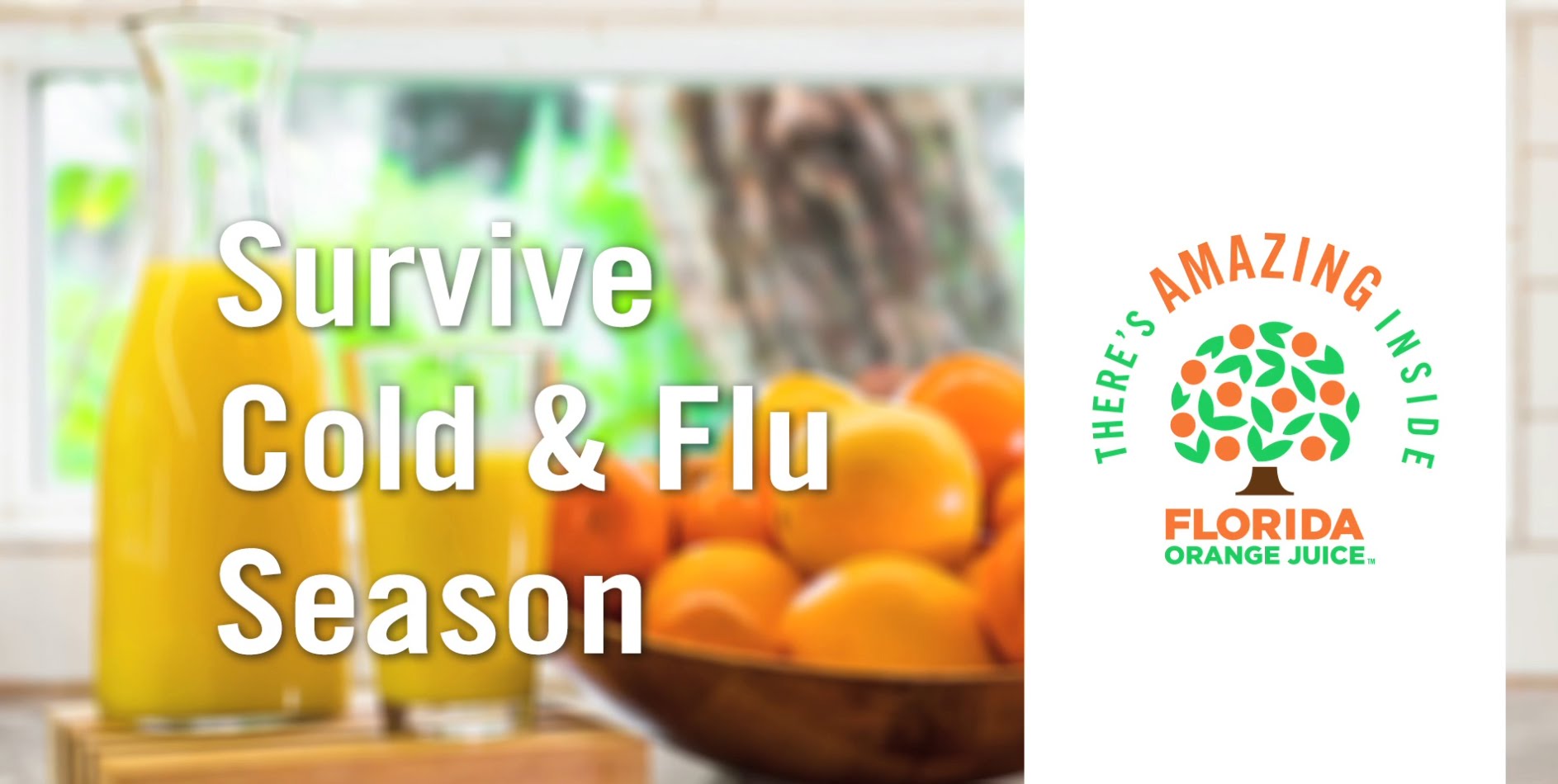