You’re feeling sick – sore throat, headache, fatigue and a stuffy nose. Your friend says she had a cold last week, and you probably got it from her. But your symptoms feel different from your last cold. So, which is it – a cold or the flu? We researched several trusted healthcare organizations to help find the answer.

The difference between a cold and a flu can be difficult to discern as the symptoms are similar. However, working to maintain a healthier immune system all year around is one way to help you get through cold and flu season a little bit easier. Check out the information below to help understand the cold versus the flu.

What is a Cold?

The common cold is just that, very common. According to the CDC, adults in the United States on average have 2-3 colds per year, and children have even more﻿1. That is a lot of colds!

Sneaky viruses (more than 200, in fact) can cause the common cold.2 The viruses enter the body most commonly through touching contaminated surfaces and then touching your eyes or mouth. They can also be caught from an infected person sneezing or coughing on you (we know, gross!).1﻿

What is the Flu?

Unlike a cold, the flu is caused by an influenza virus. The flu passes through the air when an infected person coughs, sneezes or talks. These tiny droplets can be transferred directly to another person, or onto objects that frequently get handled/touched by others.3 According to the CDC, the flu is more likely to cause health complications than a cold.﻿4

Think you may have the flu? Take care of yourself and those around you by visiting the doctor and limiting your contact with others.

In the U.S. flu season may start as early as October and can last until May, and generally peaks between December and February.﻿3

What is the Difference Between Cold and Flu Symptoms?

According to the Center of Disease Control, while many flu symptoms are like the common cold, flu symptoms are often more abrupt and severe than a cold.4 Fever, body aches and weakness are more commonly reported with the flu, while colds generally are accompanied by milder symptoms which include stuffy nose, sneezing, and sore throat.4 ﻿Both colds and the flu usually last no more than two weeks.5

With the cold and flu sharing common symptoms, it can be difficult to tell them apart. There are still some differences that can help you figure out which one you have, guiding you to the best options for treatment. 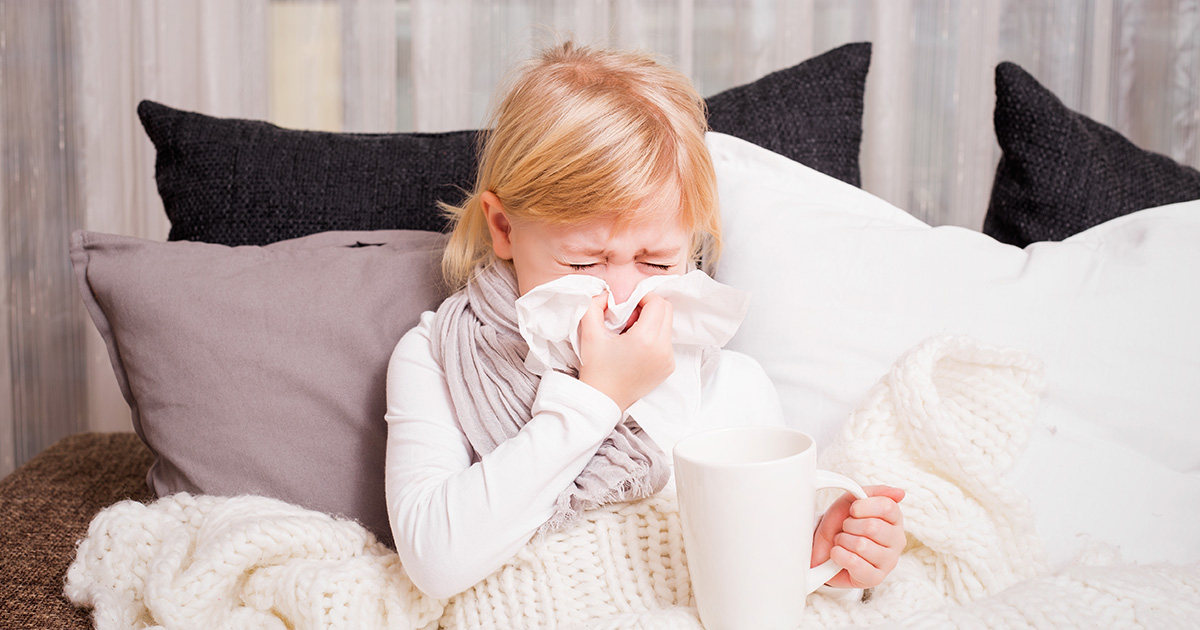 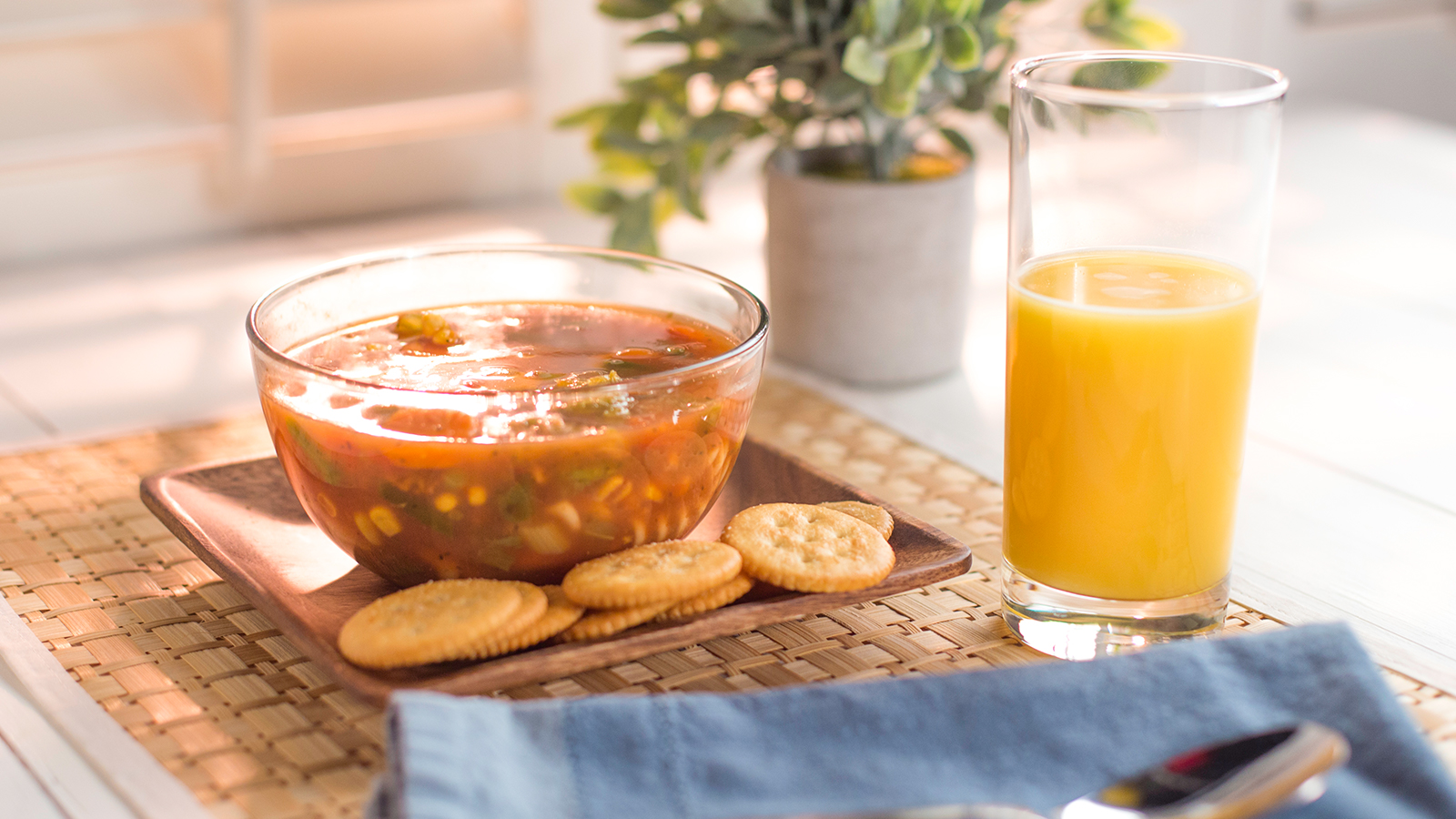 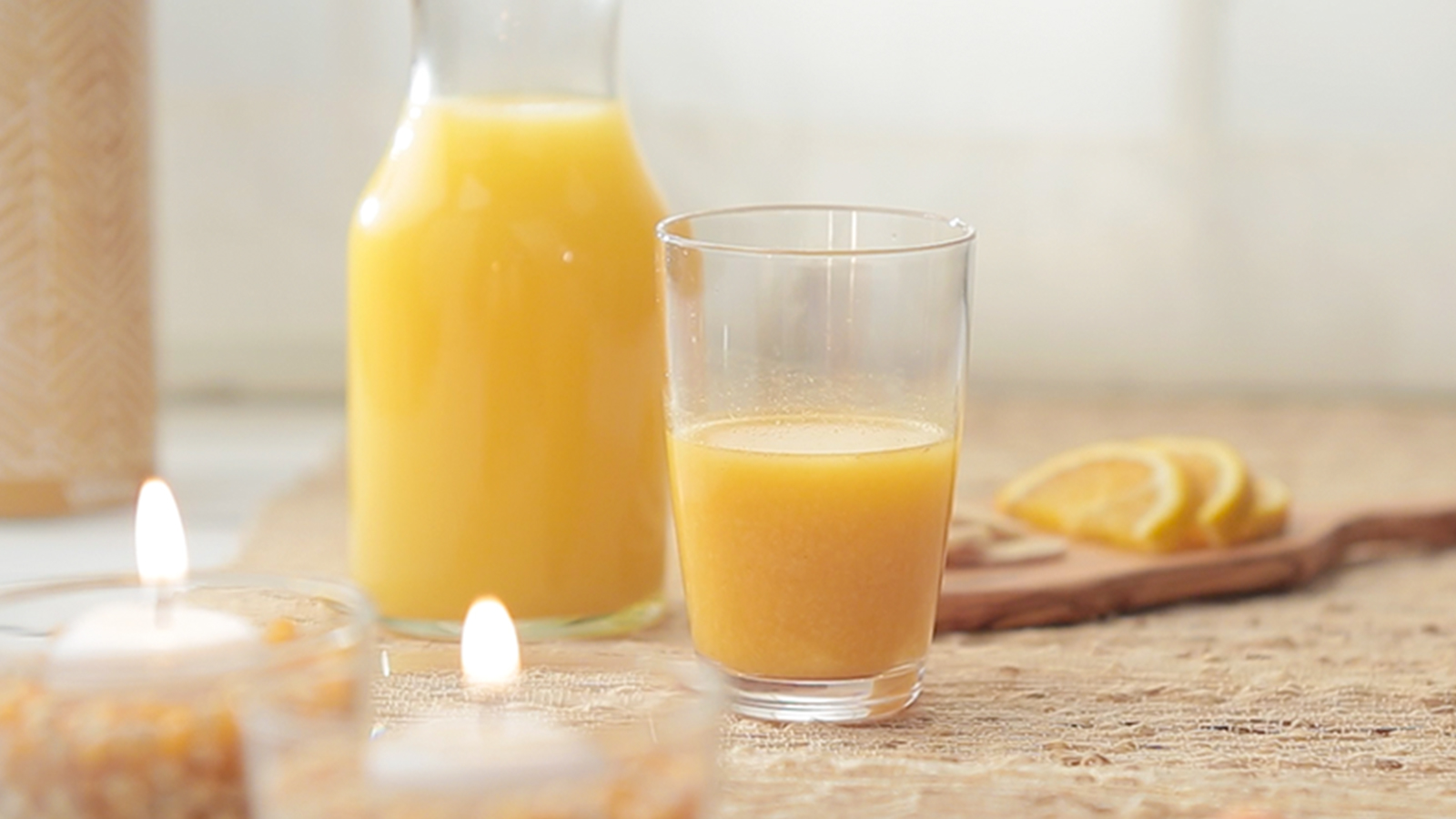